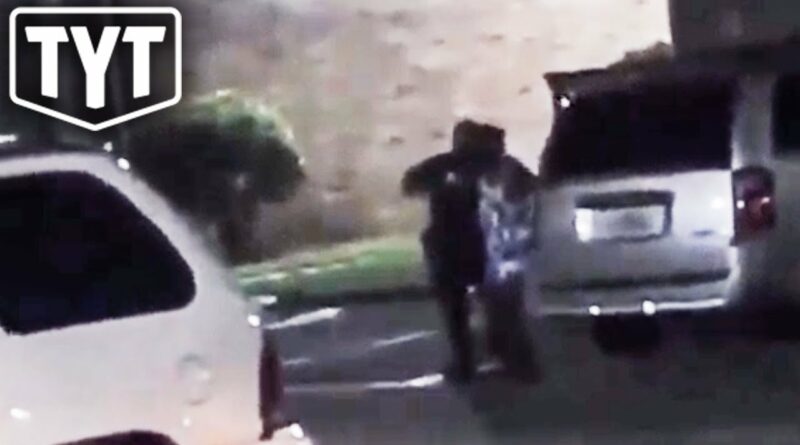 A police officer shot and killed a woman who was suffering from mental health problems. Cenk Uygur and Ana Kasparian, hosts of The Young Turks, break it down…”Police are investigating after a woman was fatally shot by a Baytown police officer during a struggle while he was trying to arrest her. According to authorities, the shooting happened around 10:40 p.m. Monday at The Brixton Apartments on Garth Road near Park Street. Police said the officer was patrolling the area when he came across the 44-year-old woman who he recognized from “prior dealings” and knew she had warrants out for her arrest. The officer attempted to arrest the woman — identified as Pamela Turner by family members — but she resisted so the officer used a Taser, authorities said. “During the course of the attempted arrest, the female began struggling with the officer, which forced the officer to deploy his Taser,” said Lt. Steve Dorris, with the Baytown Police Department. “That deployment was not effective, and the female was able to get the officer’s Taser away from him. (She) actually tased the officer, which forced the officer to draw his duty weapon and fire multiple rounds at the suspect.” 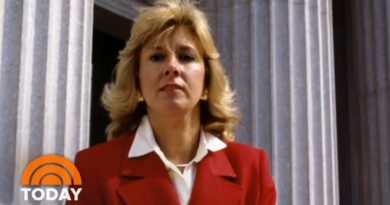 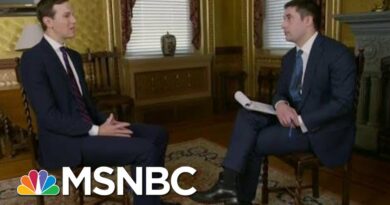 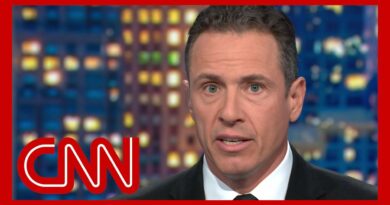 Cuomo on Central Park 5: Trump is clinging to a proven injustice 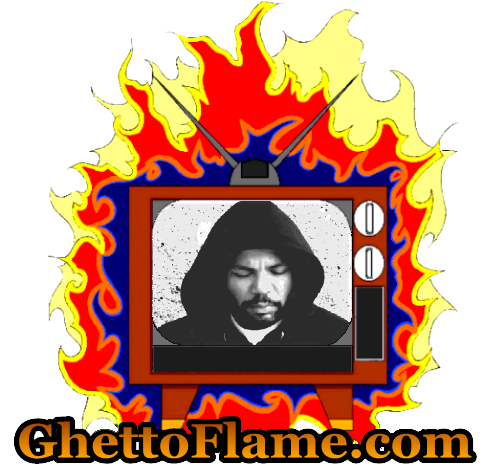 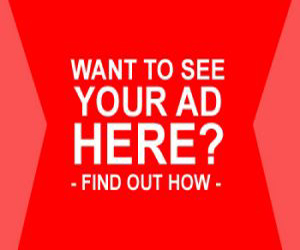